Marketing by the Numbers and the Generation

Marketing is tough in today’s day and age, even when you don’t throw in the different generational audiences to the mix. There is a tremendous amount of effort going into understanding the Millennial generation and what makes them tick. And with good reason – they have overtaken the Baby Boomer generation in sheer number of members of that demographic. BUT, does that mean you abandon the Baby Boomers and trying to reach them as well as the other generations, like Gen X and Gen Z? Maybe “abandon” is too strong a word to use, but are you paying proper attention to reaching Baby Boomers or retaining them as current customers? After all, the paying power of boomers is still the strongest of the generations and Americans 55 and older make up for a major portion of spending. Add 53 and 54 year olds, and these numbers get even higher.

Keep in mind that different audiences require different messaging. Boomers are not digital natives, like the Gen Z population. But they are heavily on social media and Facebook is a favorite. Whereas Millennials are big fans of Instagram. They both trust user-generated contact over brand generated advertising. They both like images, which we know images produce far more views of content than written content alone. Baby boomers use computers and are online for a large portion of the day and particularly during their decision-making research. You do not have to be afraid of digital content, whether it’s social media, video, written content, or other digital content. The point is however, they do want to learn, and they want to do that via the exceptional content you can provide. 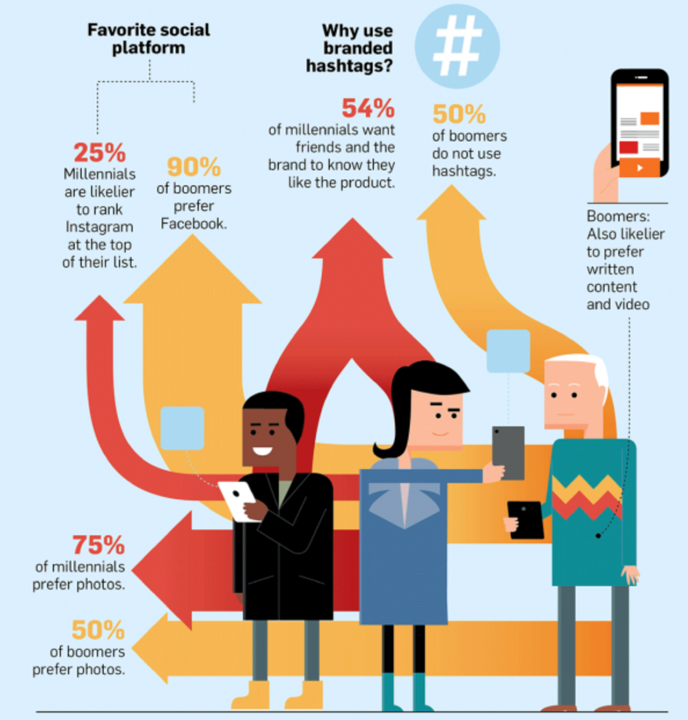 Social media is not the only place to reach your audiences. The younger generations are not the TV generation and are watching less and less of it. But they are viewing shows through streaming services. Many do not own a TV. Growing up, did you ever dream of not owning a TV? (Never in a million years!) Baby Boomers also use streaming services but do own TVs and do sit down and watch TV. 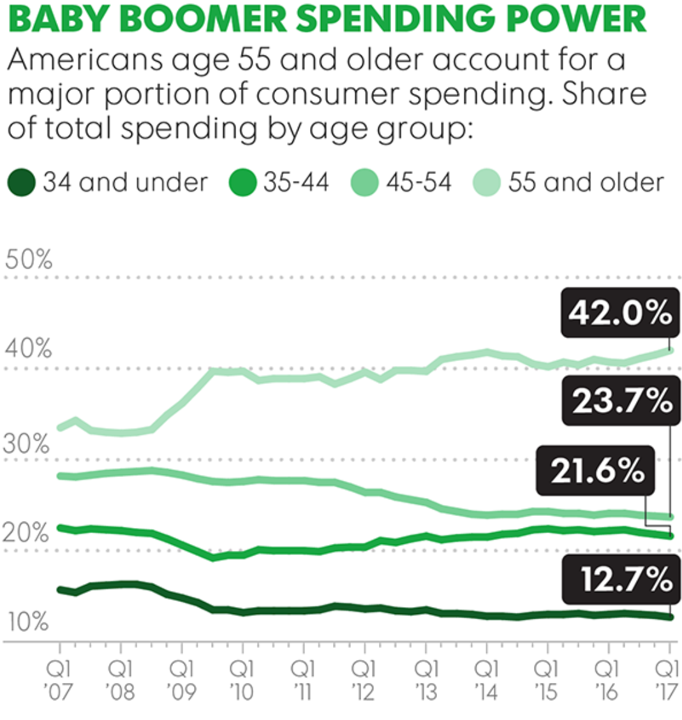 The last piece of the puzzle is where the consumers of each generation are spending their disposable income. Here is what Baby Boomers are purchasing: 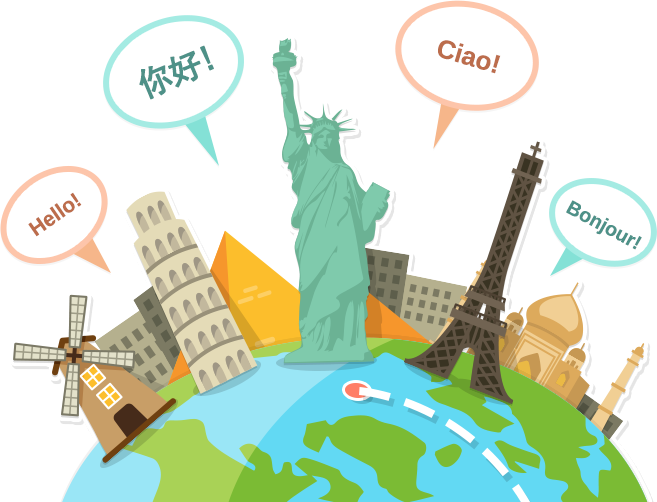 I will leave you with these numbers – Boomers generate more than 51% of the spending in the United States, which according to AARP represents a total annual economic activity of roughly $7.6 trillion.

Do not ignore any generation demographic but take a good hard look at who has the money to spend and figure out how to reach them.

Enjoy some articles related to our topic:
Infographic: How Millennials and Baby Boomers Consume User-Generated Content

How to Market to Baby Boomers

It’s Your Media Generation That Defines You

How Generation Z, Millennials (and the rest of us) consume media: 7 key trends

The economy is still all about — who else? — Boomers

Appealing To The Affluent Older Consumer: A Retail Guide